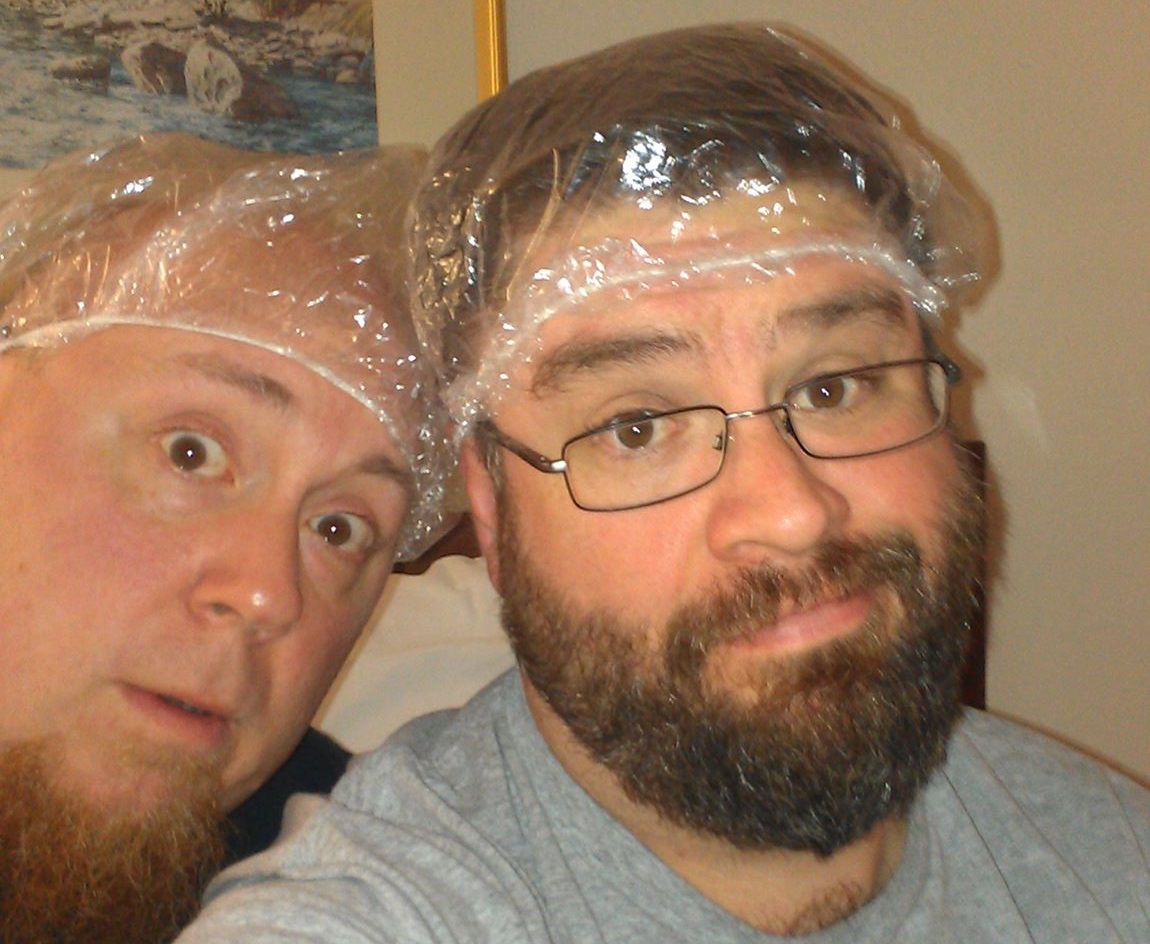 Most of this was taken from a biography I wrote fresh out of college. How cute, it was. Nonetheless, most points are still valid.

I grew up in Everett, WA and attended Emerson Elementary, Evergreen Middle and Cascade High School. I then took a year off to explore my interest areas and went back to school at Everett Community College. I graduated from EvCC with an associate degree in journalism and transferred to Central Washington University where I graduated from CWU with a BA in public relations.

My special interest in life is flying. My dad took me to my first air show when I was three and I believe ever since then I have been fascinated by flight (even though the jets scared me to death at the time!). I earned my private pilot license when I was 17. I then went on to earn my instrument rating the next year. Planning to continue on with the goal of becoming a commercial pilot, I flew more than 250 hours in the following year and a half. Unfortunately the pilot prospects for jobs was bleak at the time, and rather than spend huge sums of money on a prayer of getting a job, I chose to pursue my other talents and study communications.

Today I still consider aviation as my main interest. I have volunteered for many aviation oriented groups and associations, concentrating in youth aviation education. I find this appealing because it is great to work with kids and watch them explore and capture the same feelings I found when I was younger.

Flying may not be my livelihood, but it is very much my life.

ColdFusion is my rock star programming language (10 years ago)

Bought a house, sold a house, bought a condo, bought a new bathroom. Sold the Condo, moved to the burbs, bought huge house

Living Downtown — don’t think I’ll ever go back. You didn’t. You’re in the burbs now.

Worked in the SF Bay Area for a year

Living contentedly with 2 cats. Upgraded to plus one husband