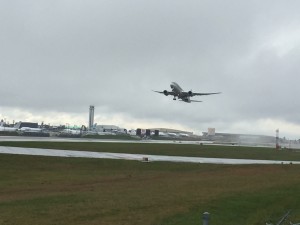 A set of rules for downstairs

This has been amended: An amendment